Working primarily with youth and young adults currently in or transitioning from the foster care, juvenile justice, and mental health systems, The Foundling’s LifeSet program gives young adults the support and guidance they need to make a successful transition to adulthood.

LifeSet is a promising evidence-based model implemented nationwide to support young people in making a successful transition to adulthood. This is especially critical for the 20,000 youth who age out of the foster care system every year, where many of them go on to struggle with homelessness and unemployment. Since this evidence-based model was launched in 1999, LifeSet has helped more than 13,000 young people in the United States aging out of state custody or other care arrangements successfully transition to independence. The Foundling partnered with New Yorkers for Children to launch our LifeSet program in 2018.

Marck wants to be an attorney when he grows up…

Marck wants to be an attorney when he grows up and Refugio, his socio-therapist, is there every step of the way to make sure Marck stays on track to achieve his dreams. Refugio was even with Marck when The Foundling reunited him with his biological mother after a brief period in foster care. 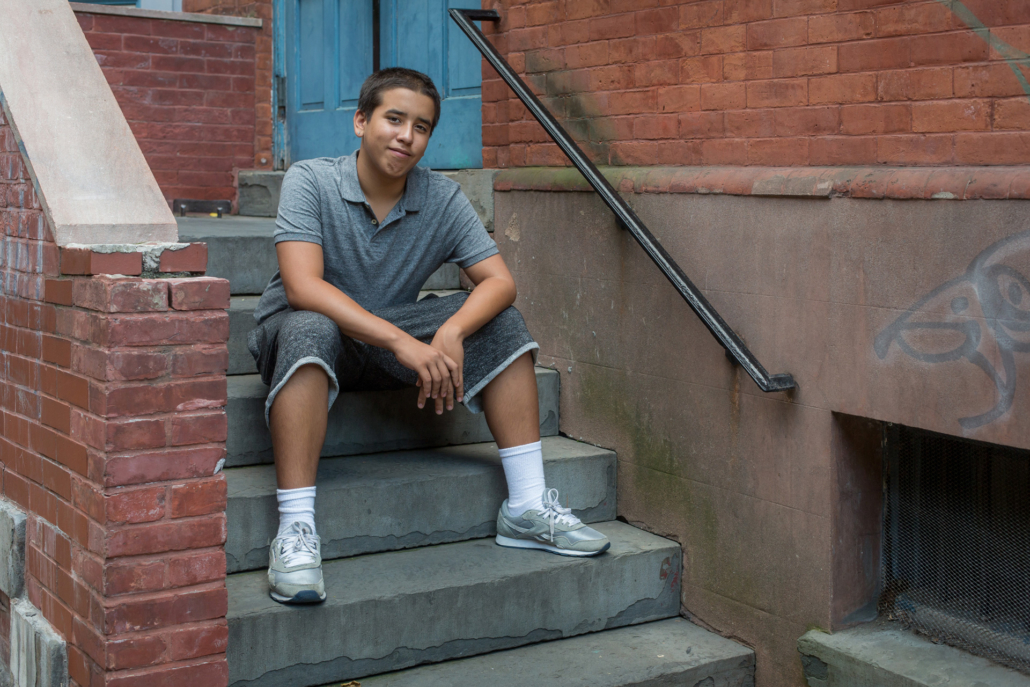 DID YOU KNOW
Of young people involved who have been placed in foster care, 90% have experienced at least one traumatic event in their lifetime

4,000+
4,000+ holiday gifts distributed to The Foundling program participants every year