As a founding member of the New York City Collaborative for Children and Families, The Foundling provides comprehensive care management for the young people in our foster care and prevention programs, and other children in our community, many of whom have complex and intersecting medical and mental health needs. Our Care Management Team also serves children and families who are not receiving other services through the Foundling.

The Foundling’s team of care managers works tirelessly to ensure that children and youth have access to all of the services they need, with a goal of improving care and health outcomes, lowering Medicaid costs, and reducing preventable hospitalizations, emergency room visits, and unnecessary care for Medicaid members. This level of care coordination ensures that health care services are deeply in-tune with and responsive to the patients’ and families’ needs.

Nicole was adopted in 1980 from The Foundling as a 5-month-old baby. “My mother has a story about how she fell in love the first time she saw me as an infant,” she says.

Growing up with her adoptive parents in Long Island, NY, and in Florida, Nicole gravitated toward music and the arts at a young age. “As an adoptee, the arts really engaged me, they helped me emotionally, and I didn’t feel lonely because the arts programs filled a void,” she says. Nicole played French horn throughout school, and found a job as a professional player with the U.S. Army during college. While she is still engaged in the arts, Nicole attended graduate school for business, and now works as a program analyst in the Washington, D.C. metro area.

“My parents were great parents, they raised me very well and were supportive of my artistic endeavors and me pursuing college,” Nicole says. However, she has been committed to finding her biological family – particularly after the birth of her son, Cortez. “Until I was in my early 30s, I didn’t know any of my biological relatives,” she shares. “My adoption was ‘closed’ so I only had non-identifying information available to me. I called The Foundling, and I searched records—I decided it was time to find out more.” Nicole has found some answers through DNA testing, but is currently still searching for her immediate biological family. 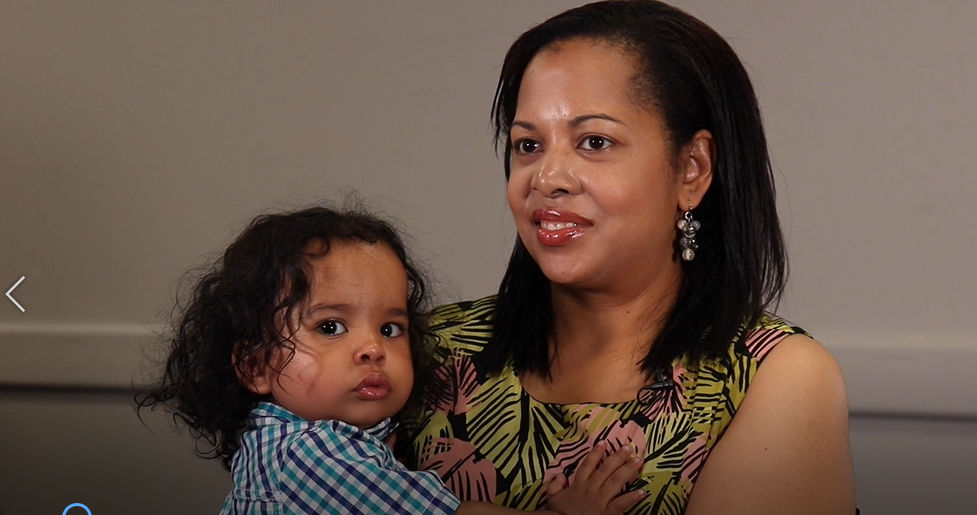 82%
of Road to Success participants graduate from high school, higher than the rate in NYC

$5
donation launched The Foundling's work in 1869

1,000+
mothers with young children who have called The Foundling home

To bring evidence-based practices to your agency, call 917-485-7297 or email us at ISC@nyfoundling.org