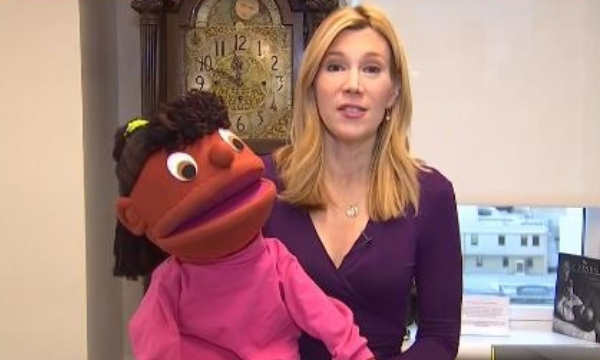 The New York Foundling’s one-of-a-kind Child Abuse Prevention Program (CAPP) has been forced to scale back the number of in-school Child Safety Workshops for the remainder of the school year due to a lack of funding — a move the organization regretfully informed principals of on January 9.

“As a private, nonprofit agency, The Foundling can simply no longer sustain covering the $530,000 annual cost of the program without support from the Department of Education. As a result, we must significantly reduce the number of workshops scheduled for this semester,” the letter from Foundling leadership to elementary school principals explained.

The Foundling turned to the NYC Department of Education asking for much-needed help funding this highly impactful, life-saving program, but has yet to know whether they’ll back the program that ensures thousands of children’s safety.

NBC New York’s Melissa Russo has been following the story, and spoke with Bill Baccaglini, CEO and President of The Foundling, about the cuts — and the potential consequences. Due to the cancellations, he told Russo, more than 4,000 children across New York City schools will be missing out on age-appropriate education that would enable them to put an end to physical and sexual abuse.

That translates to roughly 60 children who could continue to be abused due to lack of education, Baccaglini and program director Marion White estimate in their letter to schools.

The program, which uses life-sized puppets in its workshops, has been at the forefront of child abuse prevention education since it began in 1986. Its Child Safety Workshops educate approximately 20,000 3rd and 4th grade students per year on inappropriate touch and how to speak with adults about suspected abuse. Last year alone, these in-school presentations resulted in 165 calls to New York State’s child abuse hotline.

While the future of CAPP is still uncertain, The Foundling is hopeful that negotiations with the city’s Department of Education will result in support for this unique program that protects children and puts their safety first.