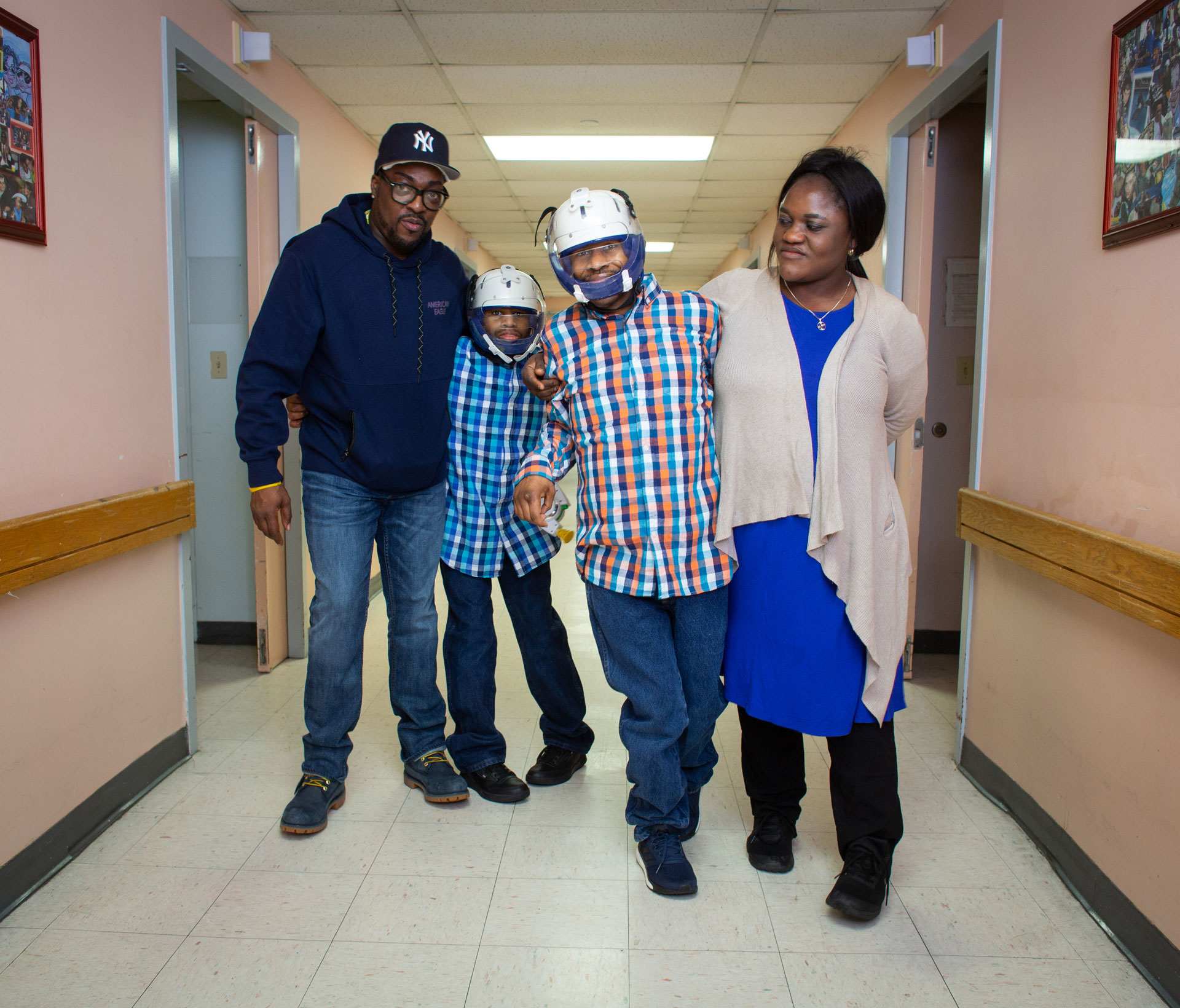 The New York Foundling on Thursday announced that it has more than doubled its Developmental Disabilities Division’s residential and day habilitation sites and locations and expanded its services. The expansion, which brings more than 50 new supportive residences and three-day habilitation sites to Brooklyn, Queens and the Bronx, is a result of the Foundling taking on programs and services previously operated by the THRIVE Network and Catholic Guardian Services, officials said.

The New York Foundling Kicks Off The New Year With A Major Expansion of its...

The Incredible Years Blog: Shift of Crisis to Prevention in New York City with...
Scroll to top