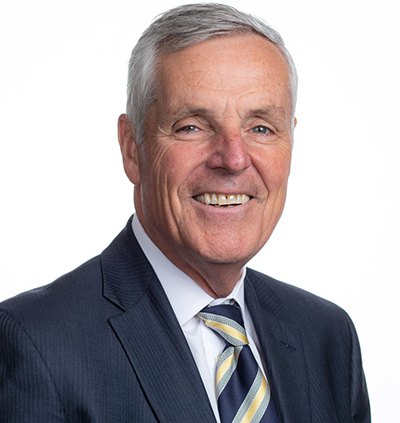 The Foundling’s President and CEO, Bill Baccaglini, was named one of New York City’s top nonprofit leaders by City and State.

When Bill Baccaglini took over The New York Foundling in 2003, he was tasked with getting the nonprofit out of a $7.5 million deficit. Not only did he succeed, he has cemented the Foundling’s position as one of the country’s largest child welfare organizations. Baccaglini has made education the focus of the 150-year-old organization’s work, particularly with the launch of Mott Haven Academy Charter School and its recent expansion.

Read more at City and State.

Nancy Finds Independence, Purpose, and Fulfillment at The Foundling