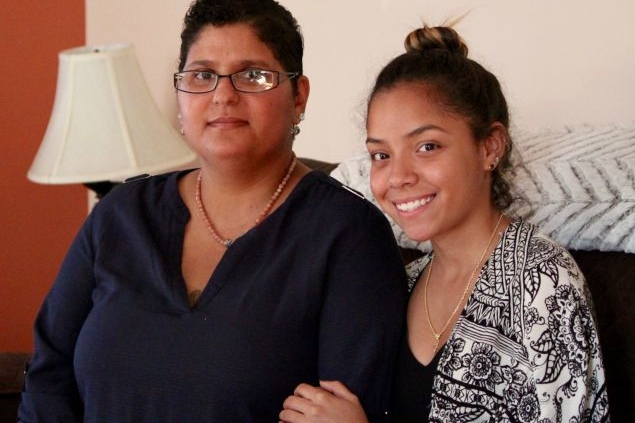 From 2003-2006, Iris often looked after Destiny Paradiso, the daughter of a family friend. She took care of Destiny when her grandmother, who served as the child’s guardian, worked. But when Destiny was placed in the foster care system at age eight, Iris lost contact with her. Destiny was in her seventh foster home on the day Iris noticed her photo on the foster care agency’s website in 2010. She was one of more than 10,000 children in the foster care system in New York City, a number that now dropped slightly to about 8,800. “I’ve found her,” Iris told Michelle from the living room floor. “I found my daughter.” READ MORE