Connect To Your Foundling Roots

Purchase our Book, “The Story of The New York Foundling

Throughout our 152-year legacy, thousands have passed through our doors. We created this page as a resource for those looking to discover more about their past and their connection to our history.

Below, you can find information on requesting historical records, read stories from adoptees and their descendants, browse historical resources and archival photos, and learn how you can get involved with The Foundling today!

Stories of Strength, Resilience, and The Foundling’s Past

For more than 150 years, The Foundling has touched the lives of young people and families. Hear from a few of our adoptees and descendants below:

“I grew up in an area where a number of our neighbors were also from The Foundling.” Read Robert’s story.

“My mother has a story about how she fell in love the first time she saw me as an infant.”  Read Nicole’s story.

If you are interested in learning more about your history or the history of someone in your family, The Foundling’s Records Department can help. We maintain records on all individuals that have passed through The Foundling’s doors, as well as those that resided at St. Agatha Home for Children (which merged with The Foundling in 1977). Click here to learn about the types of information we can legally disclose.

To begin exploring your Foundling past, contact us by completing our Records Request Form online, emailing us at records@nyfoundling.org, or calling us at 212-727-6923.

What The Foundling can Disclose

On October 11, 1869, three Sisters of Charity opened The New York Foundling as a home for abandoned infants. From that night on, The Foundling began its legacy as an organization that believed in the power and potential of its neighbors, and in providing the support and opportunities for young people to succeed. The organization quickly expanded, providing pediatric medical care, support for working mothers, and more. The Sisters, believing that children thrive with loving families, became adoption pioneers – finding safe and permanent homes for children throughout the New York area. Between 1875-1919, The Foundling participated in the Orphan Train movement, which resettled hundreds of children with families across the country.

In the 20th century, The Foundling expanded to meet the demands of a changing New York City. In 1929, a nursing school was established to train generations of pediatric nurses and new behavioral health and community-based programs were developed to expand our reach and stay on the forefront of child welfare.

Today we provide a comprehensive spectrum of community support services to children, adults, and families in New York and Puerto Rico. While social situations and our approach to our mission have evolved, we continue to share our founders’ belief that no one should ever be abandoned, and that all children deserve the right to grow up in loving and stable environments.

Learn more about our five current service areas below: 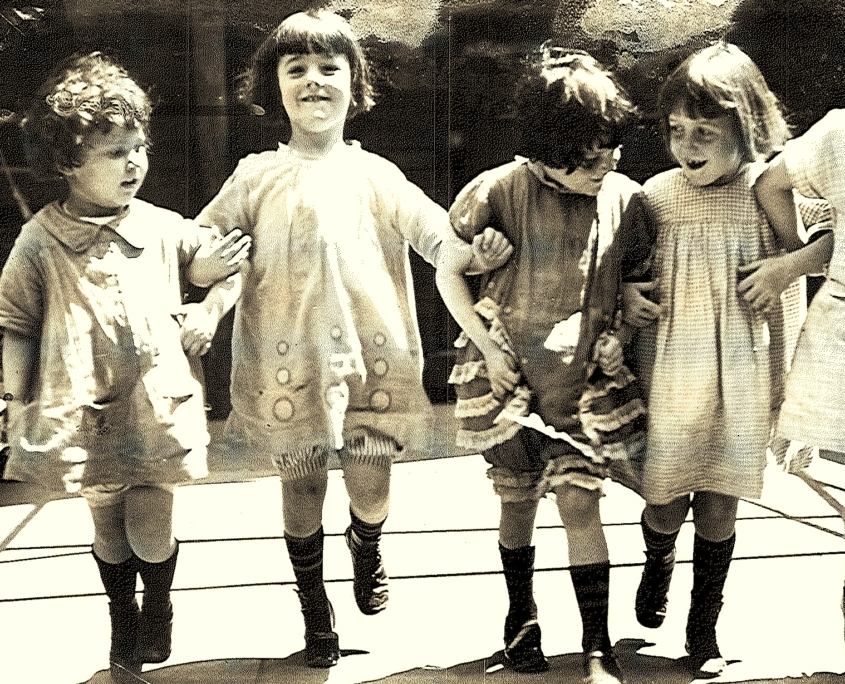 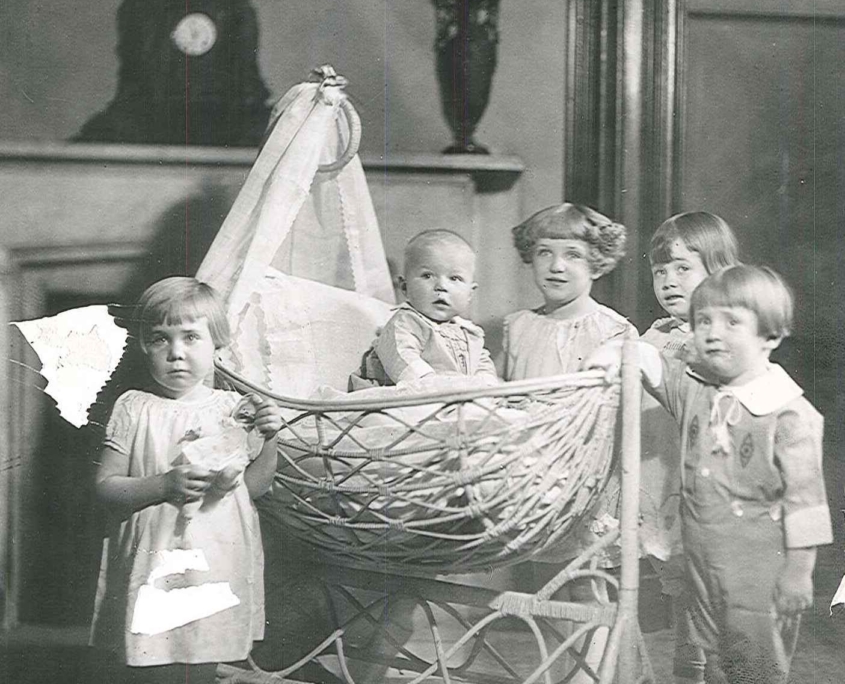 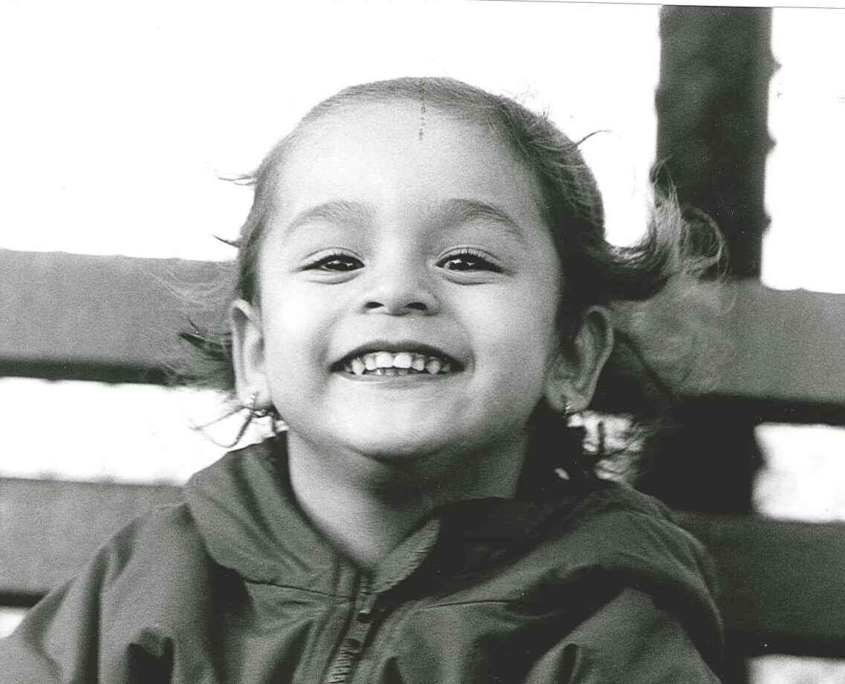 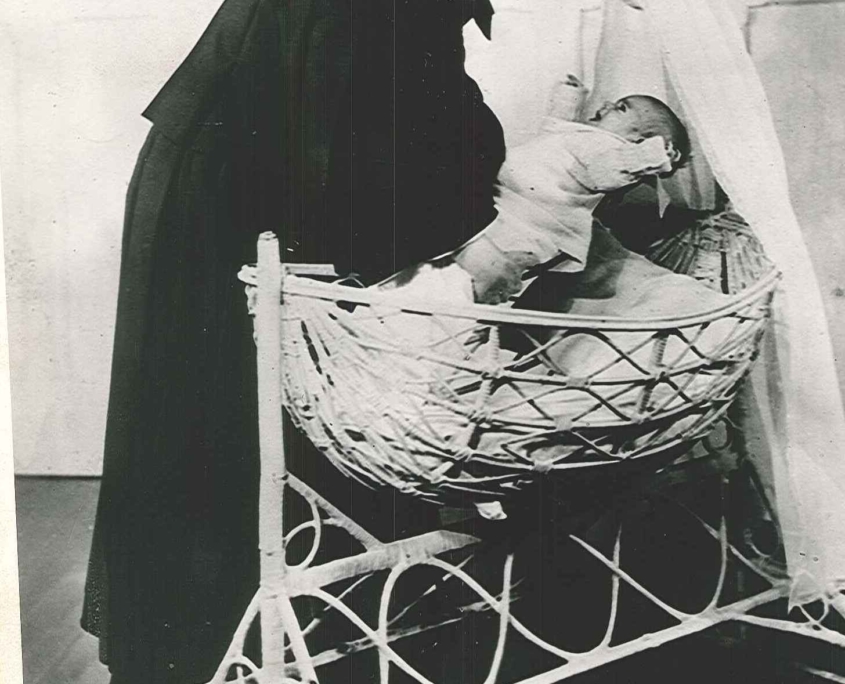 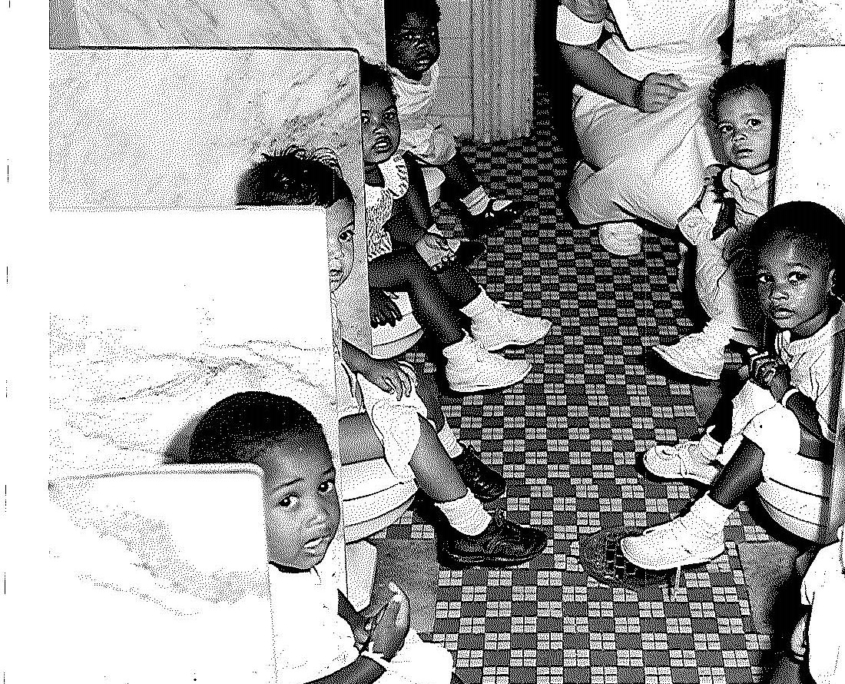 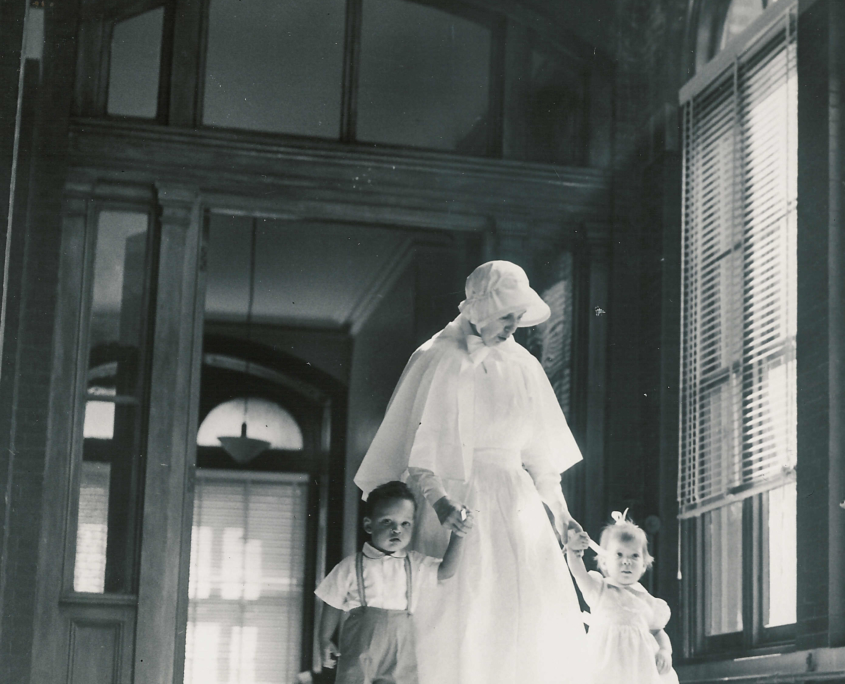 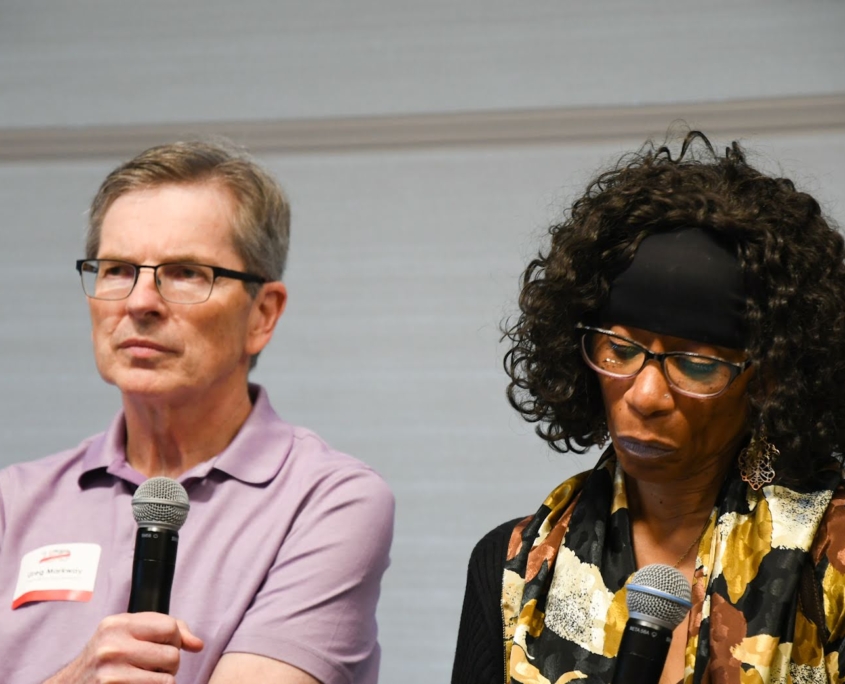 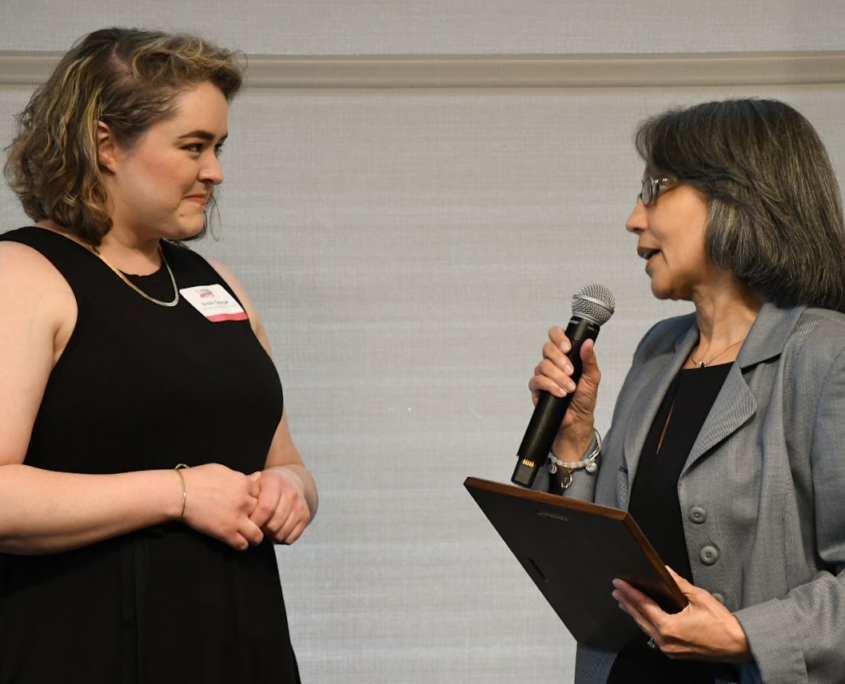 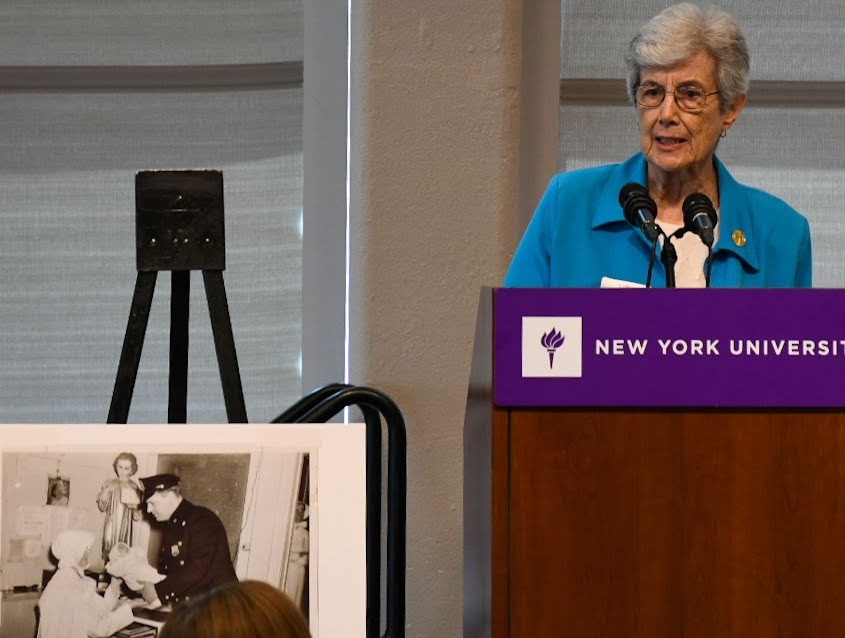 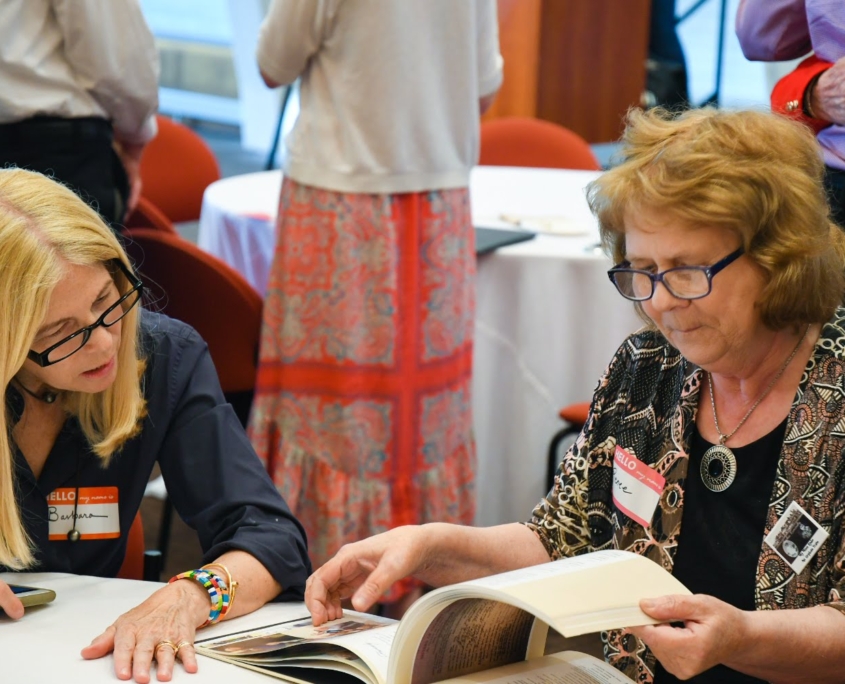 Learn more about our history! Purchase The Foundling: The Story of The New York Foundling 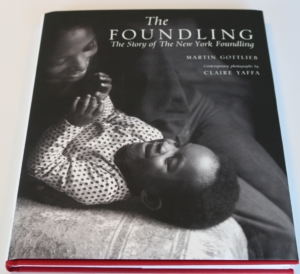 Originally published to a limited run in 2001, the book has now been reprinted and updated for our 150th anniversary! Click here to read an excerpt.

Get Involved and Deepen Your Foundling Connection

The Foundling has changed the lives of tens of thousands of our neighbors. As a 501©3 nonprofit, we cannot do the important work we do without our generous supporters. Here’s how you can get involved.

Gifts from people like you make a difference. Making a donation today shows your support for the 30,000 children, adults, and families who partner with us every year to create transformational change in their own lives.
Donate here

Learn how you can further our mission.
Volunteer opportunities here