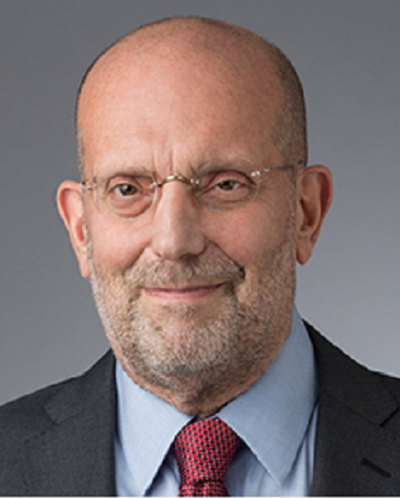 Previously, Steve served in city government – from 2014 through 2022, he served as commissioner of the New York City Department of Social Services (DSS), the largest social services agency in the United States, where he established and led reforms for many robust and high-impact DSS programs. During a portion of this time, beginning in 2016, Steve was also appointed to lead the Department of Homeless Services, as head of a joint management structure under the DSS. During his tenure, the DSS decreased evictions, reduced the number of families experiencing homelessness and residing in shelters, and dramatically enhanced and expanded assistance for low-income families and individuals.

Prior to this, Steve spent over three decades at New York City’s Legal Aid Society, the country’s oldest and largest not-for-profit legal aid organization. From 2004 to 2014, Steve was the attorney-in-chief at LAS, where he managed the legal practice and operations of the criminal, juvenile rights, and civil programs run by the organization.