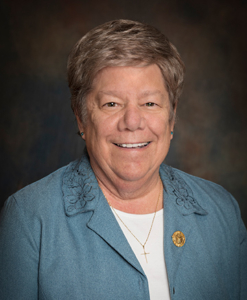 I am excited to be a part of the New York Foundling as it continues to respond to new and evolving needs of children and their families.  They have been faithful to their mission for 150 years, touching countless lives with compassion.