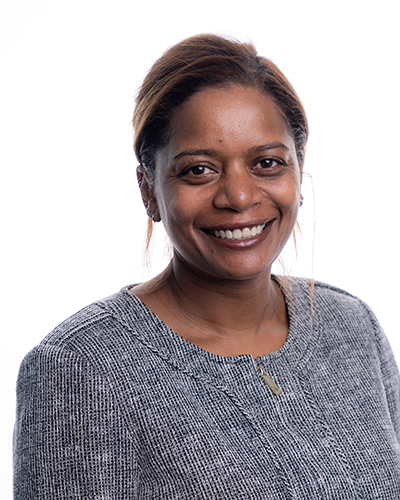 I’ve dedicated my entire career to ensuring that every person, no matter their circumstance or zip code, has the resources and tools to thrive. This is at the center of The Foundling’s mission, and I am humbled to have the opportunity to add to the rich history and deep impact of this changemaking organization.”

Hartzog holds a Master of Science degree from the New School’s Milano School of International Affairs, Management and Urban Policy and Bachelor of Arts from Eckerd College.

70%
of youth in state and local juvenile justice systems have a mental illness
Your contribution makes opportunities and support available to people who are working to realize their own strength and independence.
Invest in Potential and Transformation
Donate