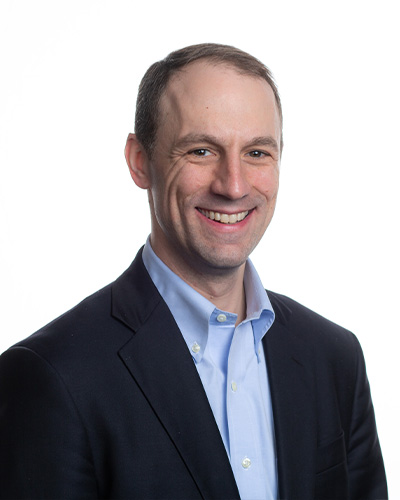 There is no other organization I’m aware of in New York City that does so much for the underserved children in our community. Everyone that calls New York home should be aware of the amazing things the people at the New York Foundling do every day to improve the lives of these children and their families. The passion they have for their work and the compassion in the delivery of care is remarkable and inspiring.”

Mr. Oneglia is a Senior Managing Director at Blackstone and Co-Head of Distressed Investing. He sits on the investment committees for Blackstone Credit’s distressed funds and energy funds.

Mr. Oneglia joined Blackstone after 20 years at Goldman Sachs.  Most recently, Mr. Oneglia was the Partner that led the Americas Multi-Strategy Investment (MSI) team within the Special Situations Group (SSG).  Prior to that, he co-led the same team from 2009 to 2017.  The MSI team specializes in distressed, stressed and performing credit as well as reorg equity and other opportunistic asset classes.  In addition to his responsibilities within MSI, since 2014 he co-led a direct-lending team focused on middle-market North American oil and gas companies and formed and co-led a JV between MSI and SSG’s real estate team focused on healthcare assets across the United States.  Mr. Oneglia was a member of the America’s SSG Illiquid and Liquid Screening Groups as well as the Securities Division Risk Council.

Mr. Oneglia graduated from Princeton University with a B.A. in History and a Certificate in Latin American Studies and resides in New York City with his wife and three children.