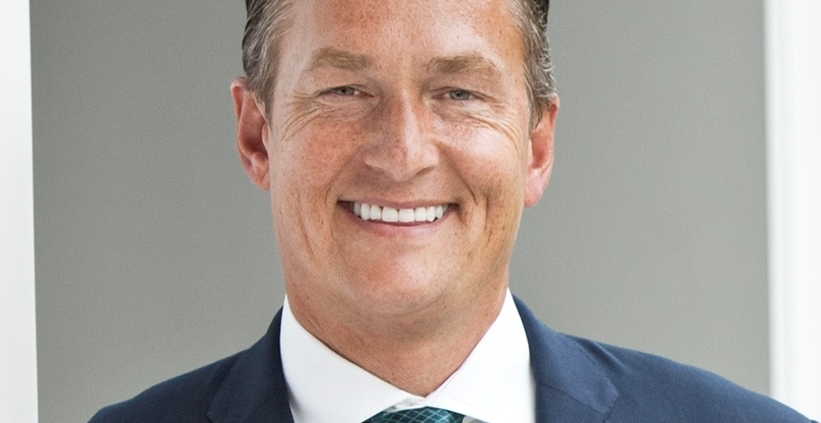 Greg Braca is President and CEO of TD Bank, America’s Most Convenient Bank®, one of the 10 largest banks in the U.S. TD Bank provides more than 9 million customers with retail, small business and commercial banking products and services throughout the Northeast, Mid-Atlantic, Metro D.C., the Carolinas and Florida.

Greg most recently served as Chief Operating Officer during his transition to his current role as President and CEO. Previously, he served as Head of Corporate and Specialty Banking for the bank.

Greg has 30 years of banking experience and has been a member of the Bank’s senior leadership team since 2002, where he originally served as the Regional President for TD Bank’s Metro New York Region.

He actively serves with a variety of community-focused organizations, including the New York Partnership, New York Bankers Association and the Financial Services Roundtable.

The New York Foundling is proud to honor Greg Braca at the 150th Anniversary Gala on October 2, 2019.

Metrofocus: The Foundling at 150
Scroll to top