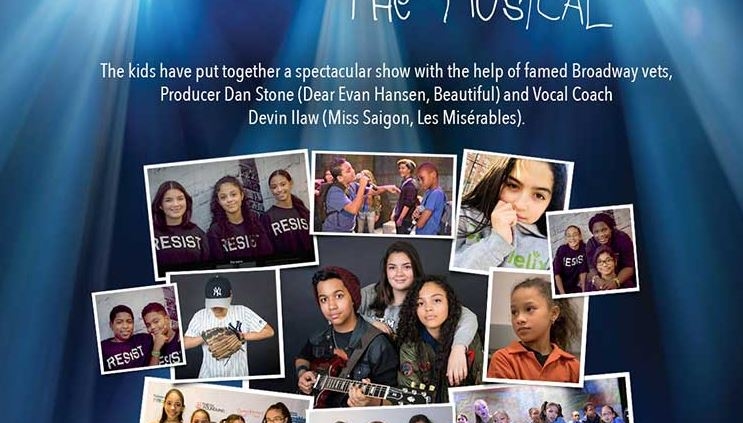 “On May 16-18, The New York Foundling and Mott Haven Academy will present the newly revised production of Unstoppable the Musical, performed by the students of Haven Kids Rock at The Sheen Center for Thought & Culture. This year’s production is led by Broadway producer Dan Stone (Dear Evan Hansen, Beautiful, The Carol King Musical and the forthcoming production, The Prom), who has taken a lead role in preparing the kids for three nights of performances this May.” READ MORE