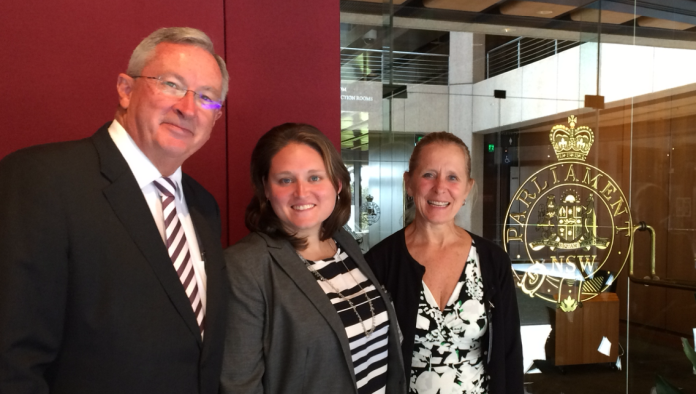 Last year, Dr. Sylvia Rowlands, Senior Vice President of Evidence-Based Programs at The New York Foundling, traveled to the State of New South Wales in Australia as an ‘Ambassador’ for Evidenced Based Practices. She met with key stakeholders from the governing child welfare agencies as well as preventive and foster care providers.

Over the next nine months, staff from The Foundling’s Implementation Support Center (ISC) worked collaboratively with the government in New South Wales to support their movement towards the use of Evidence Based Models and this groundwork has grown into a formal partnership between the New York Foundling and Department of Family and Community Services in New South Wales.

One year later, this work has reached new heights!

Sylvia returned to New South Wales, joined by Marta Anderson, Vice President of Prevention Programs, at The Foundling, and participated in an Industry Forum for Preventive and Foster Care providers in New South Wales as well as other states in Australia.

Below are key highlights from their latest visit to Australia!

Sylvia led a presentation at the Child Protection Industry Forum about The Foundling’s success in New York City, the opportunity in New South Whales, and the Implementation Support.