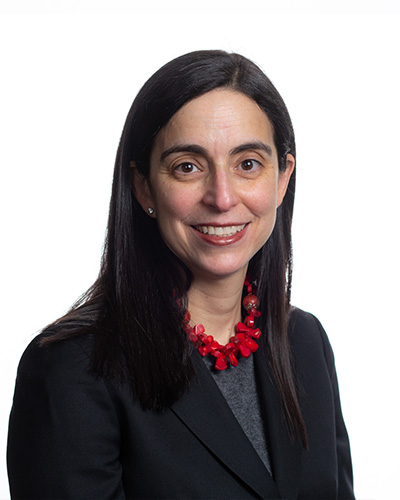 I look forward to continuing The Foundling’s mission to provide the necessary resources for all children and families to lead successful and healthy lives.”

As Chief Operating Officer at The New York Foundling, Valerie oversees the organization’s business departments. Valerie holds a key role in ensuring the success of The Foundling’s day-to-day operations, as well as furthering the organization’s overall goals and objectives.

Valerie came to The New York Foundling with a wealth of experience, having held significant roles at some of the city’s largest, most well-known child welfare and social services entities. Prior to serving as Vice President of Strategy and Excellence at The Children’s Aid Society, Valerie spent much of her career at New York City’s Administration for Children’s Services, first as Chief of Staff to the Commissioner, then as an Associate Commissioner, and next as a Deputy Commissioner.

In 2004, she worked with The New York Foundling to shape and develop the nonprofit’s larger strategic plan.

In 2003, Valerie was selected as an Annie E. Casey Foundation Children and Family Fellow. She holds a Masters of Public Policy from the John F. Kennedy School of Government at Harvard University and a Bachelor of Arts in English and French from the University of California, Los Angeles.

471,000+
children in New York City are growing up in low-income households
Your contribution makes opportunities and support available to people who are working to realize their own strength and independence.
Invest in Potential and Transformation
Donate