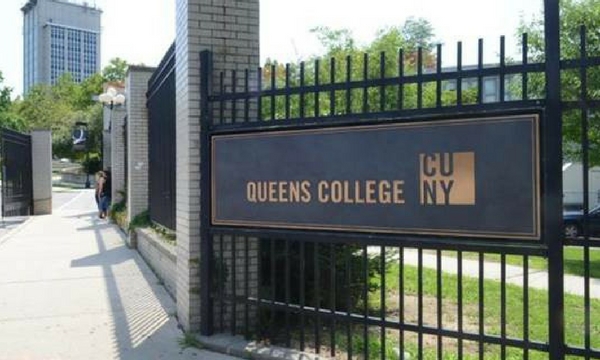 I graduated high school in 2015 and was eager to run away from home. I accepted an offer to the only out of state college that I was accepted to (a few hours north of the city, in Massachusetts). Being a college student was harder than I expected it to be. There was no support for foster care youth and I often felt ostracized from my peers. That, combined with the immense out-of-pocket cost, persuaded me to drop out and come home.

I decided to take a semester off, during which time I worked three jobs. My foster care agency introduced me to a pilot program called, “The Dorm Project.” What sold me on the opportunity was the housing opportunity. Again, I was eager to get away from home. I applied to Queens College and moved into the dorms in September of 2016.

Upon moving into the dorms one of the most standout factors was the housing. Many people take for granted simple things, such as a lock on your door, a bed to call your own, or a bureau to hold your clothes. I think that is what sets apart the dorm project students from the other students in the dorms. They have a place to go home to on the weekends, or for the summer; but for us, this is our home. The Dorm Project is helping me complete my degree by covering the financial costs, assisting with academics and providing emotional support.

Furthermore, I was granted the opportunity to study abroad this past January; an opportunity, I otherwise would not have had. I traveled to Greece to take a class on immigration and nationalism. Greece was the perfect place to study this sociological problem due to the vast amount of political unrest, following their recent economic crisis.

We had the opportunity to volunteer at a refugee center, which had a large impact on me. It inspired me to become more involved in all aspects of the word. I want to get involved with nonprofit organizations in the education sector, because I realized how it important it is for public policy to promote and support our communities.

I was also able to visit many archaeological sites, which made me realize how mystical the history of Greece is, which something we lack in New York. We are constantly rebuilding and repainting our city and there is little physical evidence of our history; whereas in Greece there are ancient roads, which Aristotle has walked on. I also gained a great appreciation for Greek history and culture because I learned how much of an influence they’ve had on modern civilization. I am extremely grateful for the opportunity to have studied abroad.

This blog was written by a student in The Dorm Project. The Dorm Project, in partnership with the city’s Administration for Children’s Services, allows teens in foster care the opportunity to attend college at CUNY schools across New York City and live in the dorms free of charge, and also matches them with a success coach to ensure their post-secondary education success.